How evidence can make the government’s vision to end rough sleeping on England’s streets a reality.

Homelessness policy-making is at a crossroads in England.

On Monday 13th of August, the Government released a Rough Sleeping Strategy, a new report that spotlights how they intend to end it on England’s streets by 2027. It also emphasises that the Government is committed to addressing the root causes of the issue.

We all want a Government that acts decisively to addresses homelessness. To do so effectively policymakers will need good information and evidence from which to base any decisions on improving the impact of their programmes and policies. For instance, to understand the impact of a programme - i.e. to measure its effectiveness - requires certain evaluation designs, such as quantitative impact evaluations and effectiveness reviews. And cost effectiveness information is critical to make informed decisions about where to invest limited resources.

Yet currently - as our Evidence and Gap Map and Intervention Tool highlight - too little evidence is produced to meet these types of need. The vast majority of the high-quality quantitative evidence that does exist is from North America - only 11 studies are from the UK, and most of these are from London. Cost effectiveness information is virtually non-existent, even for interventions like Housing First that have a significant body of evidence behind them.

I very much welcome the fact that the strategy acknowledges gaps in the evidence base exist and need filling, as well as the urgent need of working towards collecting better information on people sleeping rough. But if the government is to achieve the bold goal of ending rough sleeping on England’s streets there will need to be concerted efforts in this area.

So for instance, when the delivery plan which sets out how the strategy will be delivered is published in the Autumn, this could be complemented by an evidence framework. It could describe the body of evidence behind each proposal and how the government will evaluate their effectiveness, or the percentage of government funds that will be dedicated to evaluation and implementation research. This should build upon the approach that MHCLG has already taken in the recent past, such as the robust evaluation that was undertaken of the London Rough Sleeping Social Impact Bond, and the plans they are taking forward for the evaluation of the Housing First pilots.

Doing this would help build the What Works infrastructure necessary in all relevant government departments to use evidence when making budget, policy, and management decisions about how to tackle and prevent homelessness more effectively.

Building evidence about the practices, policies and programmes that achieve the most effective results in tackling homelessness - and matching it with equally robust structures for implementation evidence - would also help ensure any gains can be sustained in the longer term. Historically periods of low numbers have not been long-lasting, and in time the numbers rise again. For lasting impact, we need to break this cycle.

Today we don’t have a reliable way to measure whether certain major policies, like the reconnection of street homeless people, are actually putting people on the road to better lives. The road ahead is long and difficult, and there must be hard evidence that the proposals in the new strategy are helping get people exit homelessness for good.

A framework that sets out how data and evidence will be designed and used across the delivery plan would be a big step in the right direction and give the government the best chance of success in their goal to end rough sleeping in England by 2027.

We intend to do our bit to help, and in my next blog I will explore three steps that the Centre believes can help move this agenda forward:

A new generation of the evidence movement is emerging that has both What Works and Improvement as their North Star. It may sound bit dry, but it would help accelerate progress in the way the government responds to homelessness. It would help identify what’s working, and weed out what isn’t, making valuable resources go further. 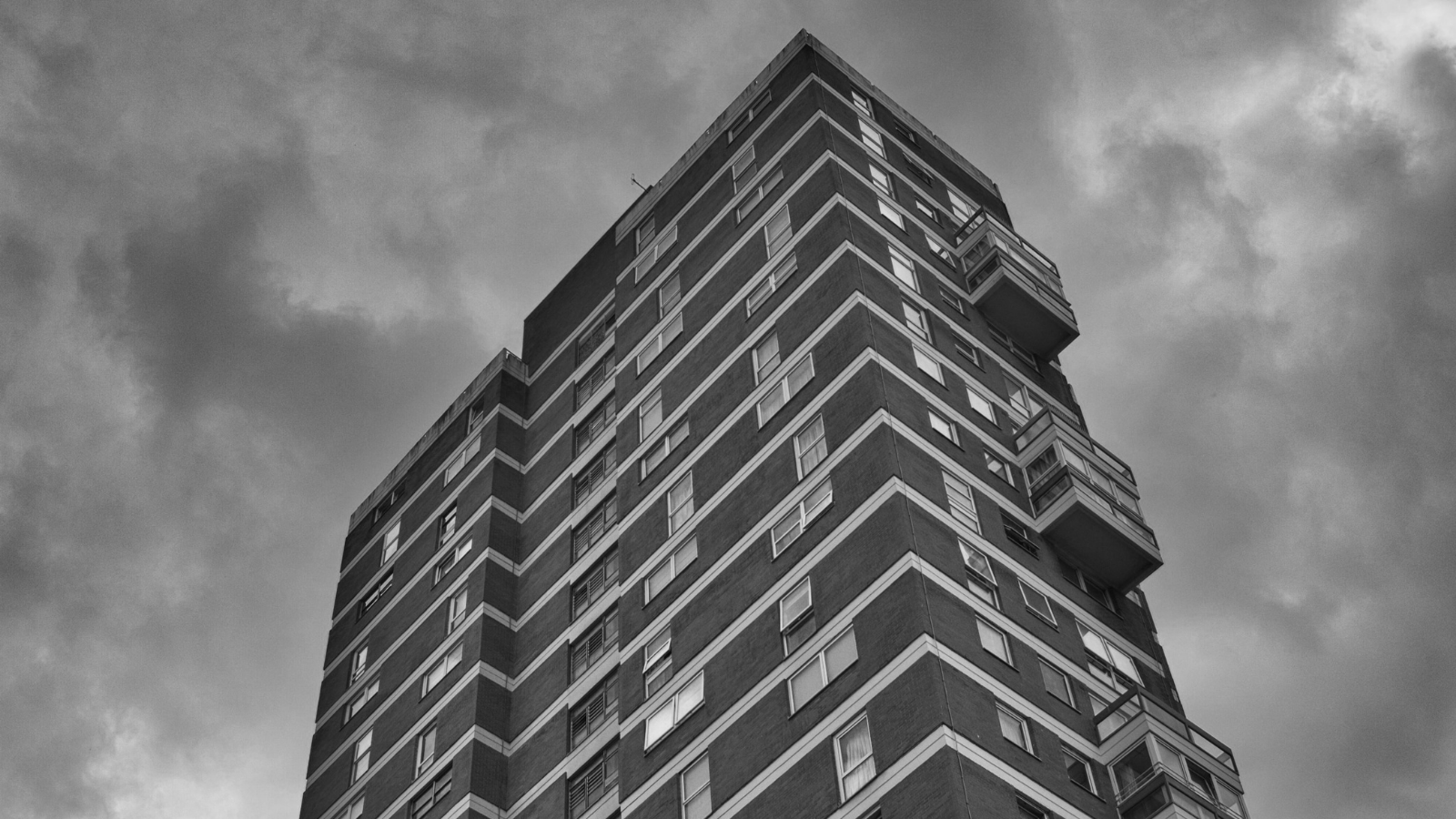 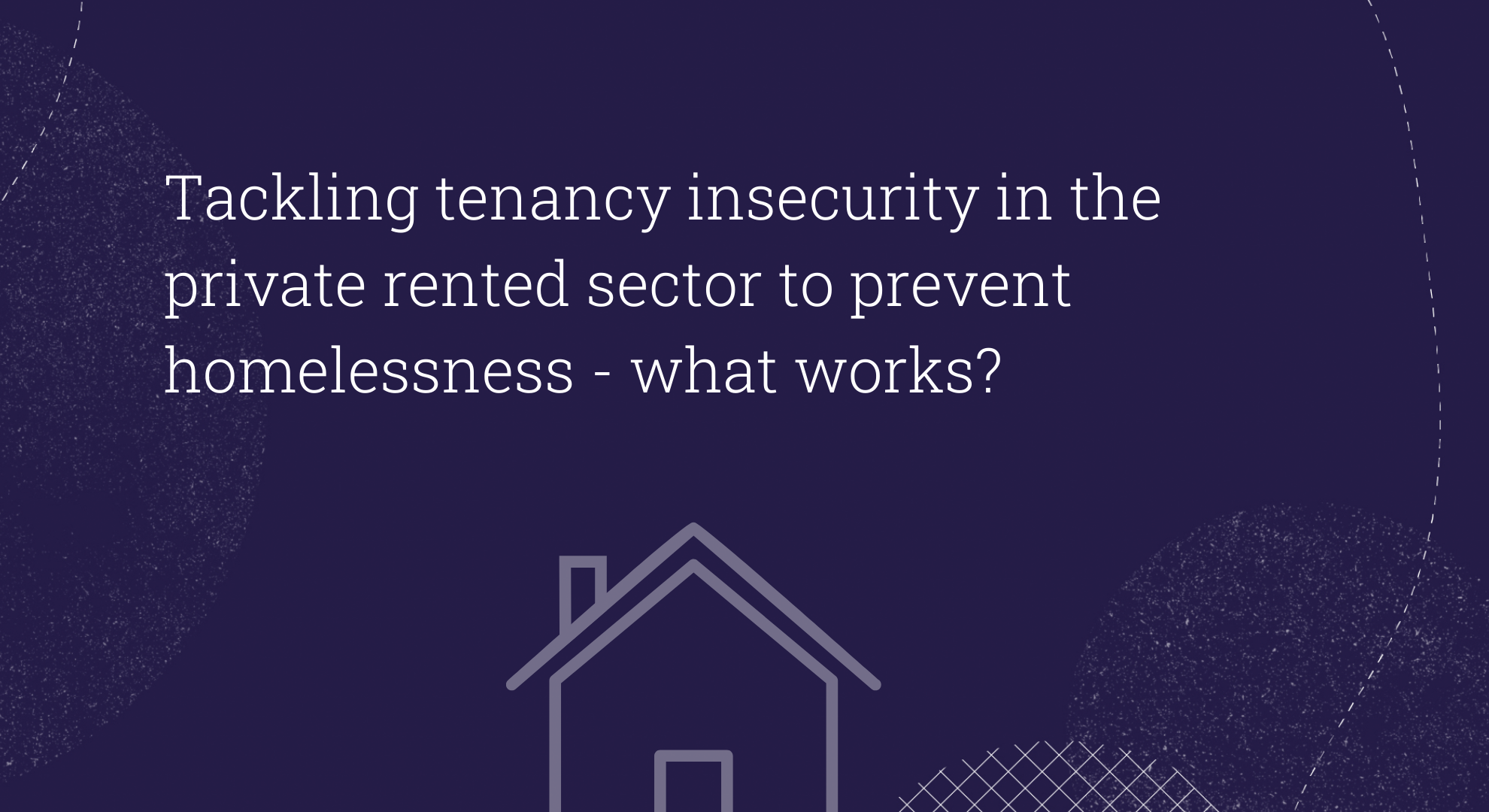 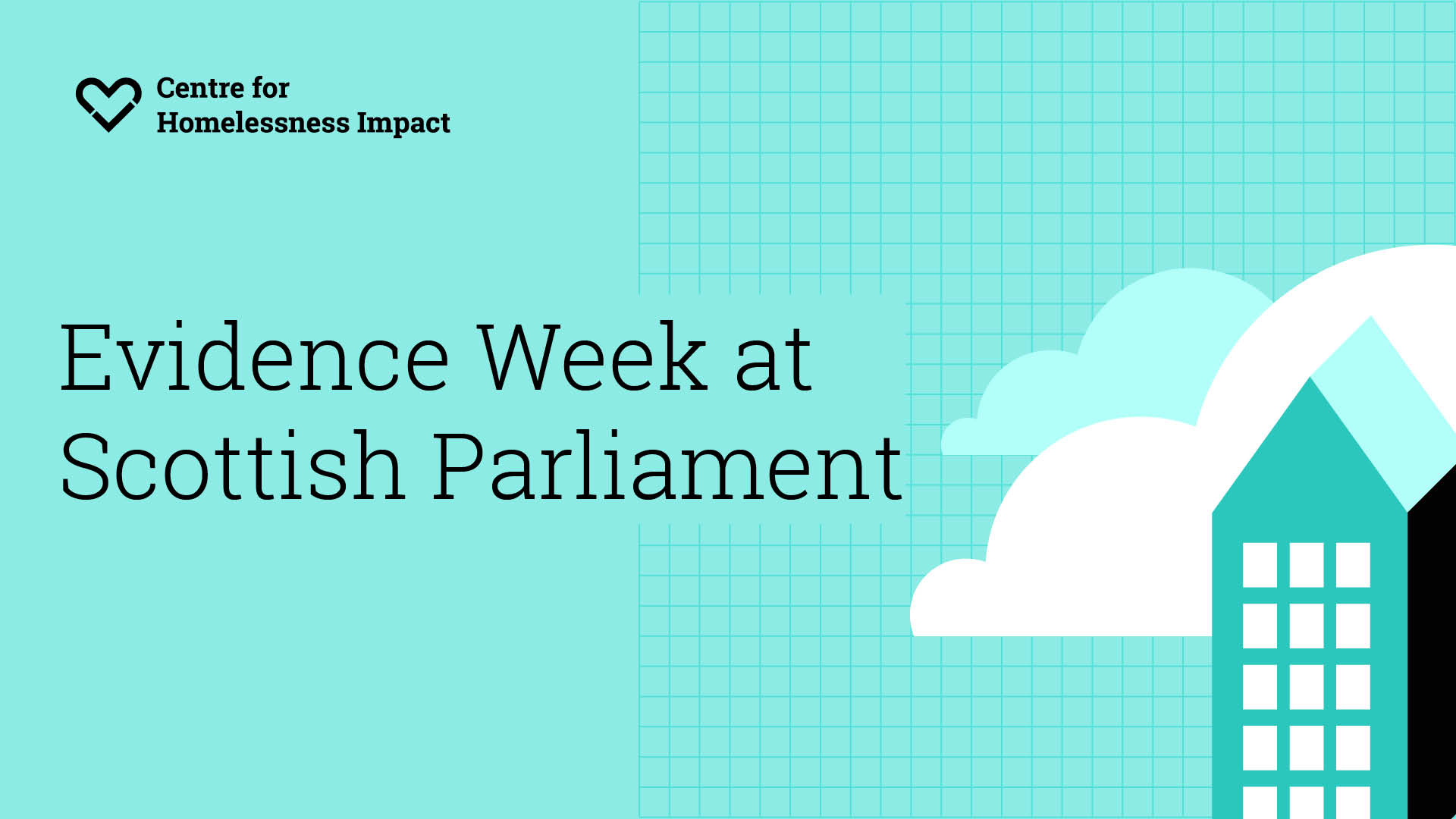