What the latest statistics tell us about homelessness trends in Wales 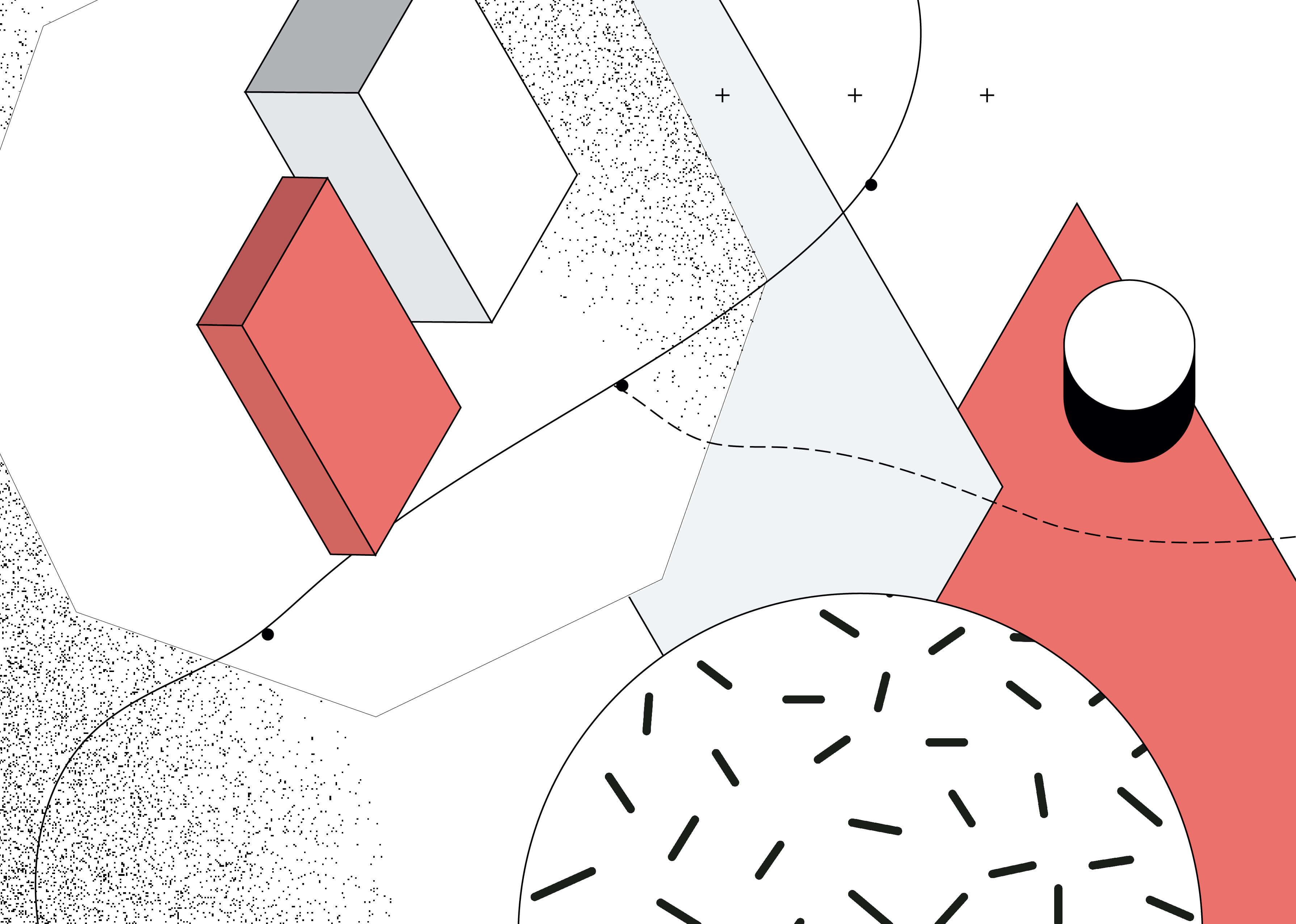 As these statistics are largely pre-pandemic figures, it is fair to assume that the picture may now look different than it did at the end of the reporting year (31 March 2020). We have already noted changes in other areas of the UK where more recent data is available. We are seeing more people in temporary accommodation in England and Northern Ireland, more people with low support needs experiencing street homelessness in London. As the pandemic continues to affect people as well as service delivery, local authorities are likely to continue facing mounting homelessness challenges in the coming months.

The figures released from the Welsh Government show that 31,320 households applied for homelessness assistance in Wales between April 2019 and March 2020. These numbers are stable when compared to 31,170 households in the previous year (April 2018 - March 2019). Over the same period, applications were also stable in Scotland while England observed an increase of +4% of homelessness applications.

However, this overall figure hides important geographical variations. Some local authorities saw significant increases: in Merthyr Tydfil the number of homelessness applications rose by 29% in the year to 2019-2020, with 807 households having applied for assistance. Similarly, there were increases in Swansea (+18%, to 3060 households) and Carmarthenshire (+13%, to 2346 households), and Powys Newport and Rhondda Cynon Taf all saw 11% increases (699, 2235 and 1653 households respectively).

There were no changes in Cardiff, which remains the area with the highest number of homelessness applications (5,598 households, or 36 out of every 1,000 households living in Cardiff).

Behind the homelessness applications figures, there are two other aspects that deserve closer attention.

First, local authorities in Wales were increasingly more likely to be providing assistance to  households experiencing homelessness than to those whose homelessness could be prevented.

It seems possible this trend has continued in Wales post March 2020 given the scale of emergency support provided during the pandemic. In England, official statistics reveal a sharp -34.6% decrease in prevention duties in April-June 2020 compared to January-March 2020, against a +1.6% increase in relief duties.

What is clear from these figures is that crisis responses are dominating the statutory picture but efforts to tackle homelessness extend beyond these official figures. Local areas no doubt will want to keep a close eye on this trend and try to identify opportunities to reverse this trend so they are able to prevent homelessness from happening in the first place – i.e. before applicants’ circumstances force them into the statutory system?

The long-lasting economic impact of the current pandemic is putting more people at risk of experiencing homelessness. Given the detrimental long-term effects of homelessness on people’s lives, but also on public spending, it is paramount that we focus more effort on preventing homelessness to occur in the first place.

If we are to move towards an evidence-led end to homelessness it is essential that we make use of all the homelessness data made available to us by local and national government. Analysing the year on year changes in homelessness statistics, noting regional differences and drilling down into the shifting picture of both the causes and effects of homelessness is a crucial part of understanding what works.