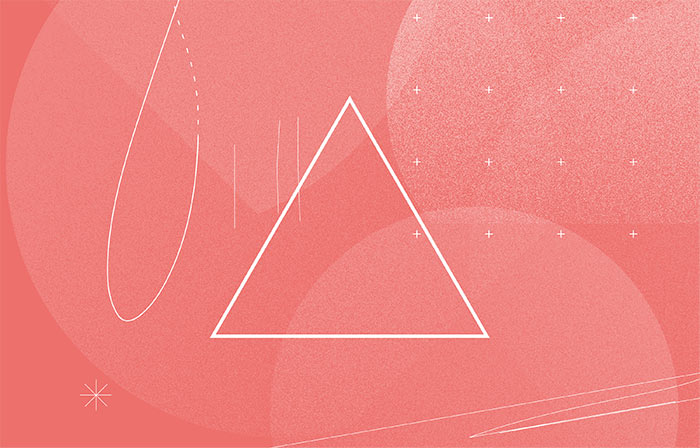 ‘Great things are done by a series of small things brought together,’ is a statement that aptly captures our approach to the development of the Evidence Tools. As a first step we worked with our partners at the Campbell Collaboration and Heriot-Watt University to systematically map evidence on homelessness interventions from across the globe via two Evidence and Gap Maps (EGMs).

The first EGM - the Effectiveness Map, or ‘what works’ map - was released in May 2018 to coincide with the launch of the new Centre. Today we release we release our second - the Implementation Issues or ‘why things work or not’ Map, that focuses on factors affecting the success or failure of homelessness interventions.

Our new map provides a snapshot of the evidence available on implementation issues identified in interventions for people affected by homelessness. Though the map does not analyse what the studies say, it does provide insight on what and where the specific issues are.

WE ENCOURAGE YOU TO TRY THE MAP OUT FOR YOURSELF.

It also doesn’t cover all qualitative studies on homelessness, but rather focuses specifically on those concerning implementation issues. Future EGMs may cover qualitative research on other matters, such as intervention outcomes or the lived experience of homeless people.

The report that accompanies the Implementation Issues Map provides an introduction to EGMs, outlines the gap-map methodology and presents insights from the work.

A key finding is that no single factor alone is responsible for success or failure of any intervention. Multiple factors usually come into play, reflecting the complexity of implementation.

For example, adequacy of resources is mentioned as a supportive factor in 186 of the 246 studies, and a hindering one in 177 studies - so often identified as both a help and hindrance within the same study. This may be because some parts of a programme are better resourced than another, or because some resources are available, such as staff, but others are not, such as suitable housing. But contextual factors such as housing market, welfare support and labour market are reported mostly to hinder successful implementation. And clearly these factor can limit programme effectiveness.

This figure highlights how contextual factors appeared as more a hindrance than a help (teal dots much higher than black ones):

Together the two maps capture around 470 studies on interventions (227 in the first and 246 in our new one) designed to improve the welfare of those experiencing or at risk of homelessness - the largest resource of its type anywhere in the world. Currently people’s ability to use evidence is hampered by the sheer volume of papers and reports published each week. Having so many studies categorised and in one place is in itself a very useful resource.

The EGMs show there is a significant evidence base on which to build an infrastructure for evidence-informed policies, but there are some important caveats. The vast majority of quantitative evidence is from North America - only 11 studies in the Effectiveness Map are from the UK and most of these are from London. By contrast our new map of qualitative studies that mention barriers and facilitators to implementation captures a whopping 61 studies are from the UK in comparison to 96 from the US (a country with a population of 325 million people).

This simple but powerful insight raises important questions about how best to ensure this imbalance is addressed. So that in the not too distant future we are able to answer all the important questions that need answering about the impact of homelessness interventions in the UK if we are to accelerate progress. International studies are useful, but contextual differences often mean that approaches that worked elsewhere may work less well (or better) in a different new country, so it is important to carry out local studies of promising interventions.

As a result of this work, we now have a better understanding of the evidence that currently exists on the main homelessness interventions. As we build on this foundation, the two maps – which will be updated at regular intervals – will continue to be a useful barometer of the landscape of research investments on different types of studies.

For the Centre for Homelessness the maps also serve another very important purpose – to help us identify content for the Intervention Tool; the Beta version of which was released in May 2018, soon after the release of the first EGM. The EGM structured the evidence, which was then analysed to populate the Intervention tool with. Now that the evidence from qualitative evaluations on barriers and facilitators is available, we will follow the same process to complete the last section (on implementation issues) of the one-page summaries.

This foundation made the speed and cost at which we created the tool possible. We believe this is a good example of how it is possible to combine rigour and agility - a must if knowledge broker organisations like ours are to produce work that is both trusted and timely. From the beginning, we knew that we would want to use systematic reviews to create the content for these and future tools we develop. This work is underway, but our approach has ensured that those we are trying to help can already benefit from a valuable new resource. Serving our ‘end users’ has and will remain our number one priority.

We are proud of the tools we have built, and are excited about continuing to build them over time. This cycle of development will allow us to learn what has the most positive impact and where the need exists for new ones to be created. As an organisation, we have concentrated on the long term while prioritising the needs of our end users. As we move forward, we will do the same.