Time to look at outcomes, not spending 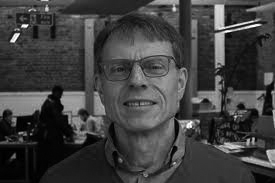 There’s a familiar refrain on the morning news bulletins: a lobby group will criticise some aspect of public services for lack of investment or poor performance, and the government of the day will respond that it has invested so many hundreds of millions of pounds in the service.

It’s time to move on from that sterile dialogue.  Whatever the top line figures, what really counts with any kind of public spending is the  difference that it makes.  The public would, for instance, feel better about shelling out a hefty amount to tackle cancer or to stop young people killing each other on our streets, provided that government could give them confidence that these measures would work - in other words that they’d achieved something concrete rather than just spending money.  This comes down to focusing hard on the outcomes to be achieved, and the evidence behind the policies.  So it’s encouraging that the Treasury set priority outcomes for each department in last year’s Spending Review, and created a joint Cabinet Office/Treasury Evaluation Task Force, a commitment reinforced in the recent Declaration on Government Reform.

The hard work comes in delivering on these pledges.  Outcomes are clearly more difficult to measure than inputs, and inputs are also easier to control.  Delivering on a pledge to increase the number of nurses by 50,000 may be hard, but the means to do it are fairly clear, whereas ensuring that those nurses contribute to better cancer survival rates and being able to prove the link is difficult.  But it’s survival rates that really matter, not the number of nurses.  And measuring outcomes is not impossible: where direct measures are not yet available, a well-judged combination of the right metrics, rigorous evaluation and a clear counter-factual will give a much better sense of the beneficial impact on the public than simply touting expenditure.

Alongside the focus on outcomes, it’s important to base policies on the best available evidence of what works, rather than supposition.  Surely they always are, people might say, and the use of evidence has certainly developed over the years.  But the acid test comes when there is pressure for changes which the evidence does not support. There are regular calls for tightening of sentencing guidelines based on individual cases.  And the failure which led to the poll tax in the 1980s was not lack of evidence – plenty was published – but a decision not to follow it, and then to rush the new tax in, with huge social and political consequences.

The  evidence available has been strengthened by the development of a network of “What Works” Centres.  Launched in the late 1990s with the creation of the National Institute for Health and Care Excellence (NICE), there are now over a dozen of these bodies, including the Centre for Homelessness Impact, which I chair.

The What Works centres themselves are producing an increasing body of work for government to draw on. The Education Endowment Foundation, for instance, has produced evidence on topics such as the impact of repeating a school year (mostly harmful) and the use of phonics (highly effective with younger children), and there is increasing evidence for the benefits of certain parenting programmes for families with very young children.  On the other hand, the Local Economic Growth Centre has found that increases in local trade and tourism from hosting sporting events – for example - has tended to be very short-lived, though there is generally an increase in house prices nearby and a small impact on wages in the immediate locality. So if the UK decides to invest billions into bidding for the 2030 World Cup, let’s do it for reasons that have some real evidence behind them, rather than on a hunch.

At the Centre for Homelessness Impact, we are running pioneering trials to test new approaches to ending homelessness, working with local authorities to build their capability to use data and evidence, and explaining the benefits of evidence-driven change to politicians, policy makers and practitioners alike. This matters because many of the things we do often don’t work. For example a recent review found that people who are street homeless who are only offered very basic provisions, such as a temporary bed and food for the night may find themselves worse off in the long run than those who remain on the street.

Covid-19 has had a huge impact on the public finances, and this will take time to repair. More than ever, the long-run impact on the quality of public services will depend on how effectively the available money is spent – and that depends first on a focus on outcomes and evidence.

* Andrew Hudson is a former Director General of Public Services at HM Treasury.  He now chairs the Centre for Homelessness Impact 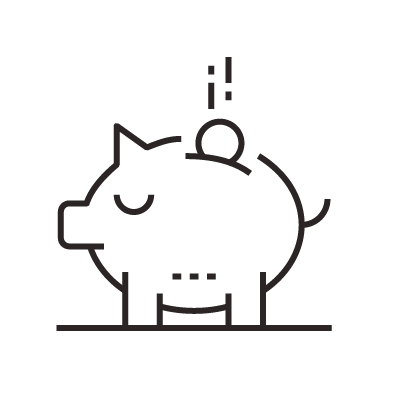