Our key takeaways from the 2021 England street homelessness snapshot 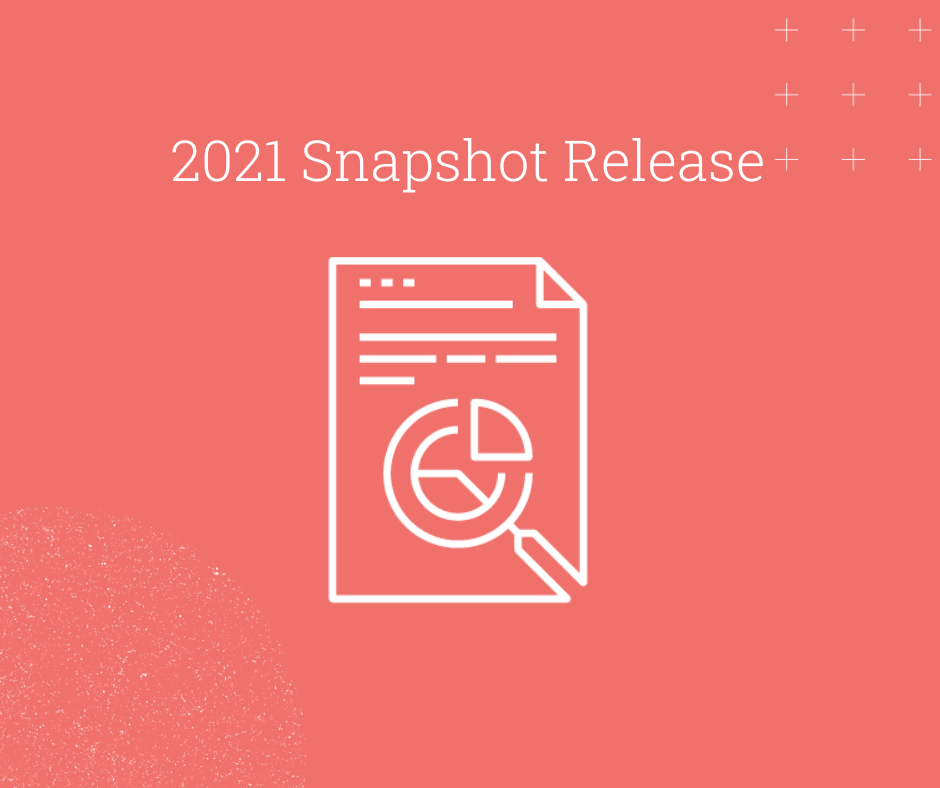 In England, Wales and Northern Ireland snapshot surveys take place each autumn to record the number of people experiencing street homelessness on a given night. This involves physical count-based estimates on the number of people visibly ‘sleeping rough’. Some areas also use evidence-based estimates which rely on data from partner agencies. As snapshot estimates are based on a single night they do not distinguish between people who may have experienced rough sleeping for a longer period of time and those new to the streets. Estimates are required to be independently verified by Homeless Link.

The Rough Sleeping Snapshot in England offers an estimate of the number of people sleeping rough on a single night between 1 October and 30 November, as well as some basic demographic information including age, gender and nationality. This snapshot allows us to assess changes over time. Street homelessness has been declining since its peak in 2017, after increasing substantially between 2010 and 2017.

‍
From the data

From the latest 2021 Rough Sleeping Snapshot, the number of people estimated to be experiencing street homelessness on a single night in autumn fell for the fourth year in a row from its peak in 2017. It remains higher overall than 2010 when the snapshot was first introduced.

Rough sleeping decreased in every region of England compared to the previous year. The greatest decline was seen in London where 640 people were estimated to be sleeping rough, compared to 710 last year. Nearly half (45%) of all people sleeping rough were in London and the South East.

In both 2020 and 2021, snapshot estimates of rough sleeping levels were lower than earlier years, possibly related to policy response, including providing emergency accommodation during the coronavirus (COVID-19) pandemic to people experiencing street homelessness.

The annual snapshot for 2020 took place during a national lockdown throughout November and regional restrictions in October. This is likely to have impacted people's risk of experiencing street homelessness and and the way that counts or estimates in each local authority area were conducted. These should be considered when comparing the Rough Sleeping Snapshot 2020 against other years.

The latest Rough Sleeping Snapshot did not coincide with significant Covid-19 restrictions which may have impacted people’s risk of rough sleeping. The Department for Levelling Up, Housing and Communities reported that by November 2021 there were nearly 4,300 people in emergency and short-term accommodation who would have either been sleeping rough or at risk of doing so. The report notes that over 40,000 people have been moved into longer-term accommodation since the pandemic.

View the full report.
For more information on other rough sleeping statistics across the UK take a look at the Office for National Statistics report: Rough sleeping in the UK: 2002 to 2021.