One in six believe that they could be affected by homelessness 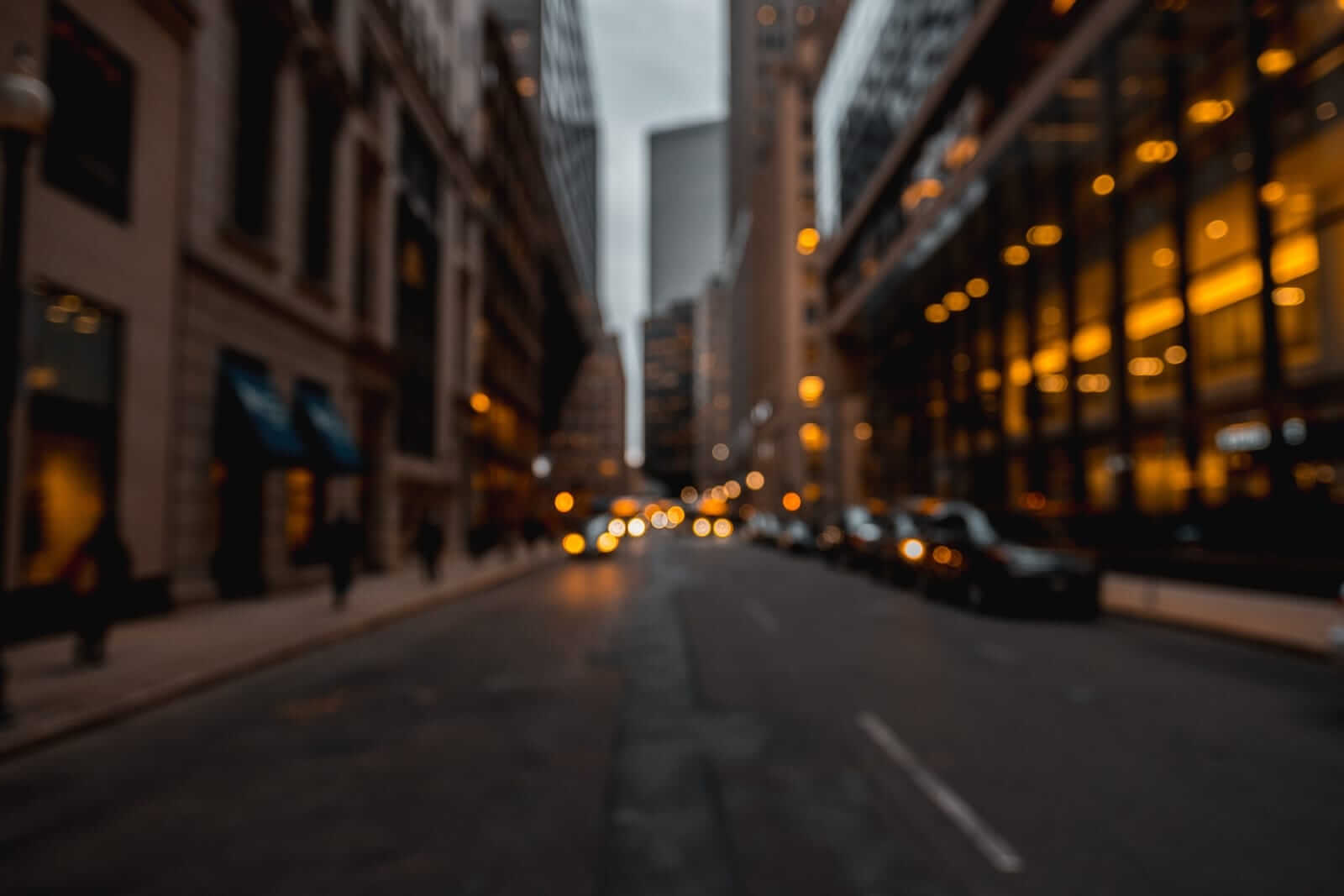 Against a backdrop of economic uncertainty brought about by the coronavirus pandemic, more than one in six of us believes that it is very or fairly likely that we could personally experience homelessness.  Among the 16 to 34-year-old age group this figure is one in four and just over a fifth (21%) of those renting from private or social landlords.

According to a new survey conducted by Ipsos MORI for the Centre for Homelessness Impact (CHI), one of nine independent What Works Centres in the UK, 65% of people say they think decisions about homelessness should be mostly based on evidence, rather than just views about what is the right thing to do.

A majority, 54%, think that too little attention is paid to evidence of what works when decisions are made about important issues facing the country. Specifically, on homelessness, 57% choose this from a list as a key source to inform decision-making (twice the proportion who choose the views of experts and the cost/amount of money needed). The views of people affected by/at risk of homelessness are also considered important; chosen by 54%.

“Not only are the public very concerned about homelessness but, as our research shows, they’re clearly aware that the best way to make decisions is to base them on evidence of what works,’ says Dr Lígia Teixeira, chief executive of the Centre for Homelessness Impact.

“Policymakers and practitioners must have good information on which to base their decisions. Yet today, there is surprisingly little rigorous evidence on homelessness policy and programmes. Taking an evidence-based approach, similar to that used in medicine and education, means that those working in homelessness will have the tools that they need to provide better outcomes to help those experiencing, or at risk of homelessness.

She added: “We recently launched our End it with Evidence Campaign to help turn the tide on homelessness and lead, at this moment of great change, an evidence-led transformation to ensure that, as part of efforts to end homelessness across the UK, we use this opportunity to understand how to end it effectively.”

The survey also found that three-quarters (74%) of people expect homelessness in the UK to increase over the next 12 months, with a similar figure believing that society doesn’t pay enough attention to the issue (71%).  Approaching two thirds (63%) believe that we all have a role to play in ending homelessness.