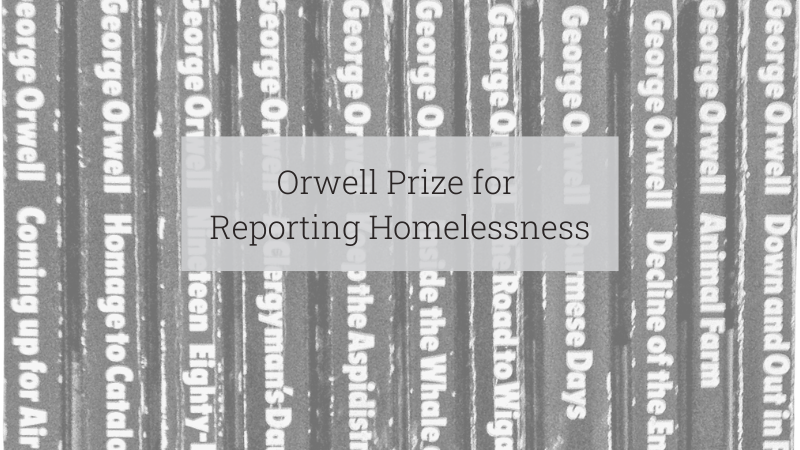 George Orwell set the tone for this distinctive style of social commentary - originally chosen, meticulously researched, reported with clear-eyed candour - in his first full-length book, Down and Out in Paris and London, published in 1933.

His first hand account of poverty, hunger, squalid doss houses and day-to-day survival by residents of the slums of both cities challenged contemporary attitudes to social problems. His vivid reportage elevated the evidence of what we know about the root causes of homelessness and poverty, and their impact on people who experience them, psychological as well as physical. The individuals he describes, daily enduring hunger, humiliation and, perhaps most vividly, abject boredom, are invariably treated with respect and a certain dignity.

This spirit of fastidious, dispassionate and yet person-centred reporting and story-telling is what we at the Centre for Homelessness Impact want to encourage and celebrate through the Orwell Prize for Reporting Homelessness.

As we approach the 90th anniversary of publication of Down and Out in Paris and London, it is time for a fresh look at the nature and persistence of homelessness in the United Kingdom. Why do we still have hundreds of thousands of people affected by homelessness despite decades of efforts to eradicate it? What do we know of what actually works to prevent people from falling into homelessness or to help them exit once they do? Is there new thinking or promising innovation that evidence suggests may yield better results than the current approach?

This feels particularly important at a moment when recent and welcome falls in the numbers of people impacted by homelessness in the UK have been reversed, and as double-digit inflation squeezes the cost of living for people on the lowest incomes. Many people and organisations have predicted a significant rise in homelessness over this coming winter.

Orwell also believed passionately that how an issue was written about was as important as the topic itself. His celebrated essay Politics and the English Language, published in 1946, attacked decadence in the use of language: staleness in description, lack of precision, outdated metaphor, florid vocabulary, jargon, euphemism. He advocated fine writing not just for its own sake but from a conviction that sharp, accurate description that engages with unreported evidence and data is necessary to challenge political or social orthodoxy.

He wrote: ‘If thought corrupts language, language can also corrupt thought. A bad usage can spread by tradition and imitation, even among people who should and do know better.’

This insight is especially apt when talking or writing about homelessness, where the evidence shows that stigma, stereotypes and false narratives appear so frequently that they present a tangible barrier to public understanding of the problem. This in turn is an obstacle  to building support for the type of evaluation and experimentation that we need to build a sound evidence base for workable solutions to end homelessness for good.

Often, for instance, homelessness is reported in a way that focuses solely on older men sleeping rough and precludes all other forms of homelessness. The data tells us that this is simply wrong.

Latest statistics show that 2,440 people were estimated to be sleeping rough on a single night in England in the autumn of 2021, of whom 85 per cent were men. Around the same time there were 96,020 households living in temporary accommodation in England, including 121,680 children under the age of 16. There were 13,945 households in temporary accommodation in Scotland and 7,498 in Wales, according to most recent data. Many people argue that the methodology of the single night count underestimates the scale of rough sleeping but, regardless, the evidence shows that we should think of homelessness as a problem affecting families with children, not just older men.

The Centre for Homelessness Impact has worked with the Orwell Foundation to create the new Orwell Prize for Reporting Homelessness with this in mind.

It will be awarded for reporting, writing or story-telling on homelessness that uses robust evidence and data, highlights evidence-led solutions and conveys insights from personal experiences of homelessness. Any format may be considered: a piece of journalism or creative writing, a film, or piece of video or audio content, photojournalism or a post or thread on social media. Entries are encouraged from journalists, authors, artists, film-makers and, especially, from people with direct personal experience of homelessness.

Judges will look for entries that avoid or challenge stigma associated with homelessness, including in the use of language.

‍Down and Out in Paris and London is a gritty, challenging book and deals with themes that an author writing today would approach differently: Orwell reports without commentary a description of a rape, terrible anti-Semitism and brutal behaviour. Ultimately, however, he portrays the people he describes eking out an existence in filthy, bug-ridden boarding houses and on the streets of these two cities as victims of circumstance, not as culpable for their own misfortune or wretchedness. It is this spirit of writing that the Prize will recognise and reward.

The Orwell Prize for Reporting Homelessness will be awarded for the first time in June 2023. Details of how to enter will be published shortly.

Greg Hurst is Head of Communications and Public Affairs at the Centre for Homelessness Impact and is a former journalist at The Times. 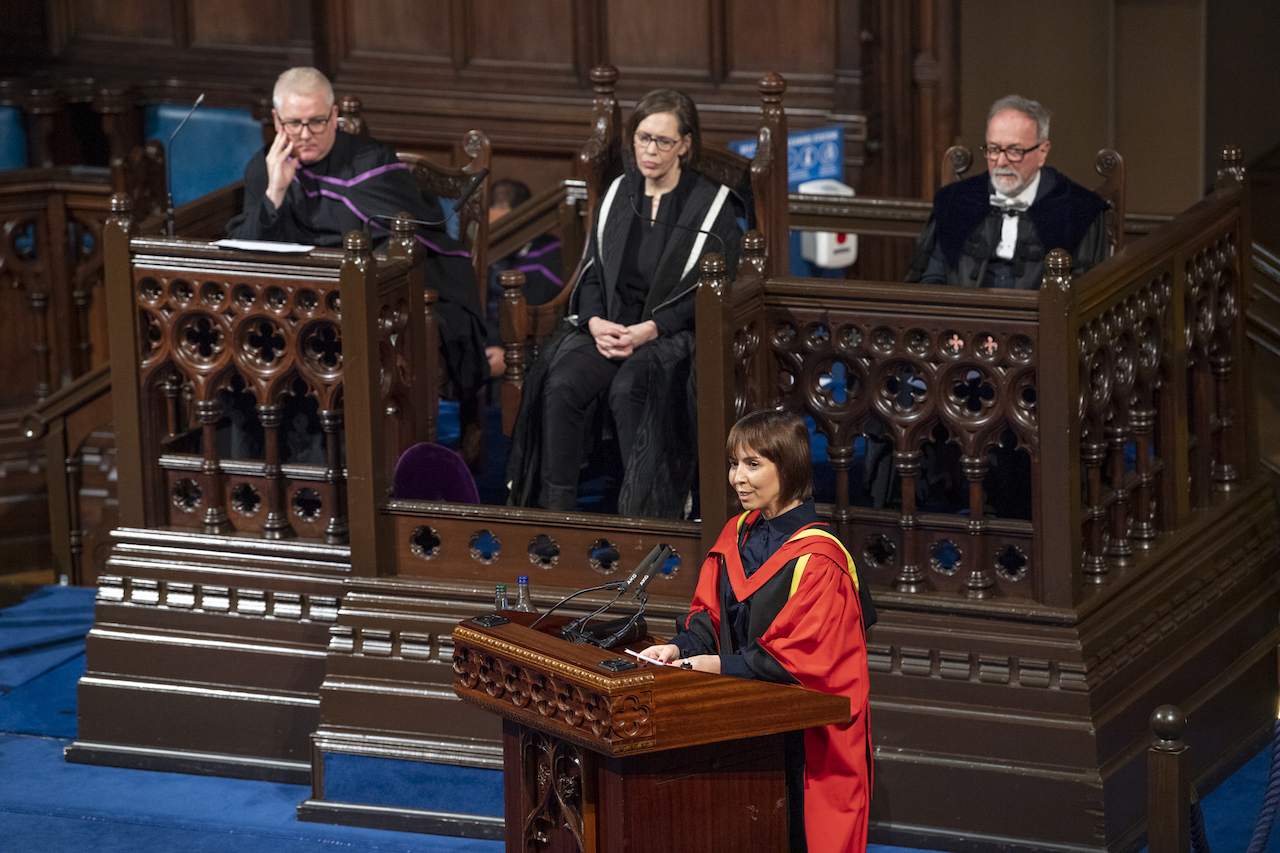 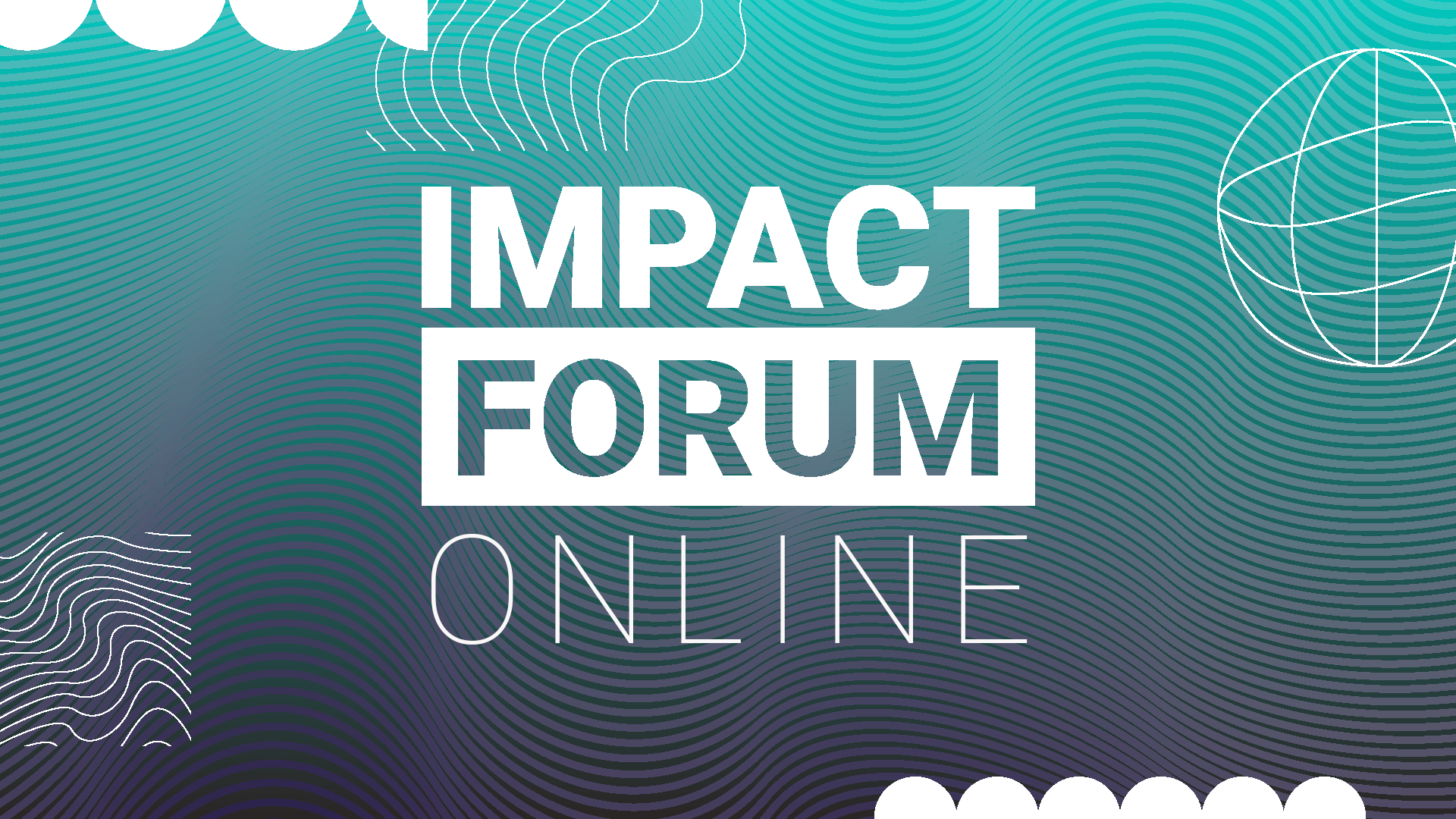