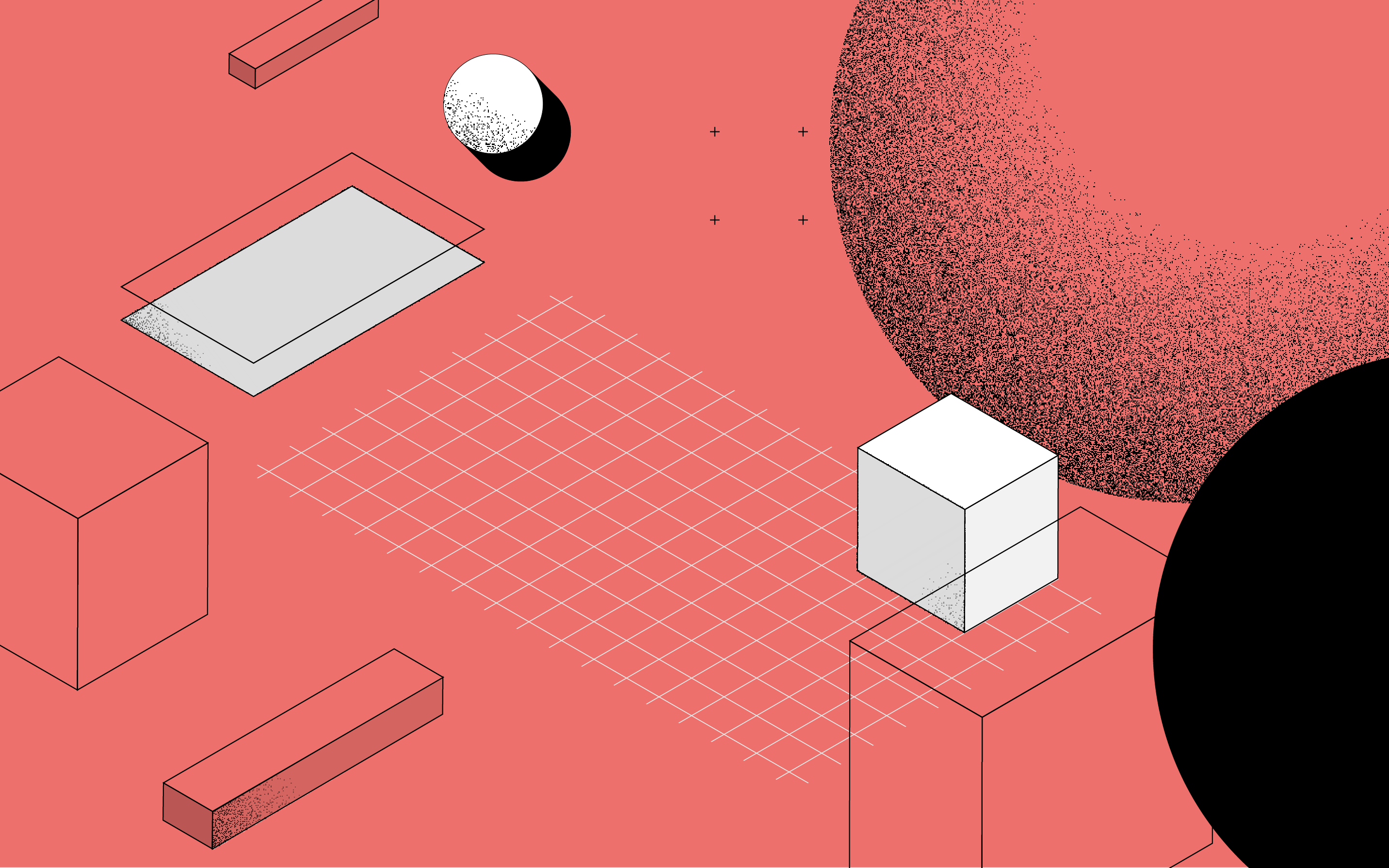 Currently there are no reliable tools to help us make sense of what we know and what we don’t when it comes to reducing homelessness.

Evidence is scattered around different databases, journals, websites, in grey literature – and there might be multiple studies on the same intervention, some of which may even show conflicting results. There is no way for decision makers trying to make the most of limited resources to get a quick overview and make sense of the existing evidence base. Created in response to this challenge, our Intervention Tool is the most accessible and reliable entry-point to the knowledge base on the impact of homelessness interventions.

Our recently launched Evidence and Gap Map of systematic reviews and impact evaluations maps out the evidence that already exists on effectiveness. It shows that there’s a surprising amount of high-quality evidence across the globe. But what do those studies actually say about the impact of the interventions they examine? And what are you to do if time is short but there are’s lots of relevant studies in the intervention area you want to know more about?

If you’re lucky, there might be a systematic review which helps to make sense of multiple studies about the same intervention. Otherwise, you would need to go and read each study one by one. There’s also the thorny question of reliability of evidence, which can be tricky to navigate for even the most seasoned experts.

A single, accessible and trusted entry-point to current body of evidence

We know that people working to end homelessness – whether they’re politicians, officials, independent funders or practitioners – are often stretched for time and running on limited resources. That’s where our Intervention Tool comes in. Inspired by similar tools created by What Works groups in the UK and around the world, and the evidence standards that underpin them, it works intrinsically with the Evidence and Gap Map to build the architecture for homelessness evidence.

While the Evidence and Gap Map shows us the types of evidence available on homelessness interventions, it doesn’t tell us what that evidence says. The Intervention Tool brings the findings of the studies in our Gap Map into one place to build an easily accessible and reliable picture of what we know (and don’t know) about what works.

How does it work?

The Intervention Tool provides one-page overviews for each of the main interventions in homelessness. At a glance, the overviews give ratings for how reliable the body of evidence is, how cost effective the intervention is and what kind of impact it has for people experiencing homelessness. These measures represent an aggregate of the available studies.

Each overview also provides a breakdown of the findings from the body of evidence, including detail on what is known about how the intervention works, which population groups and outcomes it affects and where in the world the evidence comes from. As the evidence base grows, particularly with the inclusion of process evaluations (which will tell us about how interventions have been implemented), we will also be including a section that covers considerations for implementation.

The overviews are designed to act as more of a guide than a rulebook. While the evidence base is of high quality, we know that interventions that have been proven to work in one context may not always translate to a new context with the same effectiveness. This is why it’s so important that we approach our decision-making with an informed but critical eye.

Developing the Tool will be a gradual process. The version that is being released today is based on overviews of the studies identified in the map. To better populate the Tool, we’re producing a series of systematic reviews for key interventions. As we’ve seen from the first Gap Map, there are enough primary studies in certain areas to conduct systematic reviews – for Housing First and cost effectiveness, for example – and the demand for insights in these areas is clear. However, there are still many interventions that lack any primary studies at all. These will need to be conducted before the tool can offer more detailed guidance on whether investments in those areas are justified.

The tool as it’s being released today is invaluable as it gives us a baseline. And as the evidence base grows so will the tool. The Centre is committed to filling the gaps in evidence both directly and indirectly with government at local and national levels, trusts and foundations, researchers, and any others who share our commitment to using evidence to achieve better results.

The tool will be updated regularly to incorporate new insights. The next step for us will be to incorporate the findings from the studies identified in our process evaluation evidence map, which will be released in summer 2018.

We hope you find it useful as a sound starting point for making decisions on commissioning, funding and service delivery. We appreciate you spreading the word and sharing your experiences of using the tool. Once you’ve spent some time with it, we’d welcome any stories you or your colleagues might have of using it. From what you’d like to see more of, to how we can support you use evidence in your work – your feedback will be invaluable in the ongoing process of evolving the Intervention Tool. Let us know your thoughts by writing to us: feedback@homelessnessimpact.org

Gendered approaches have been neglected for too long within housing policy. It's time for a new approach.

Better support needed for women who become homeless because of violence