Homelessness and the pandemic: London 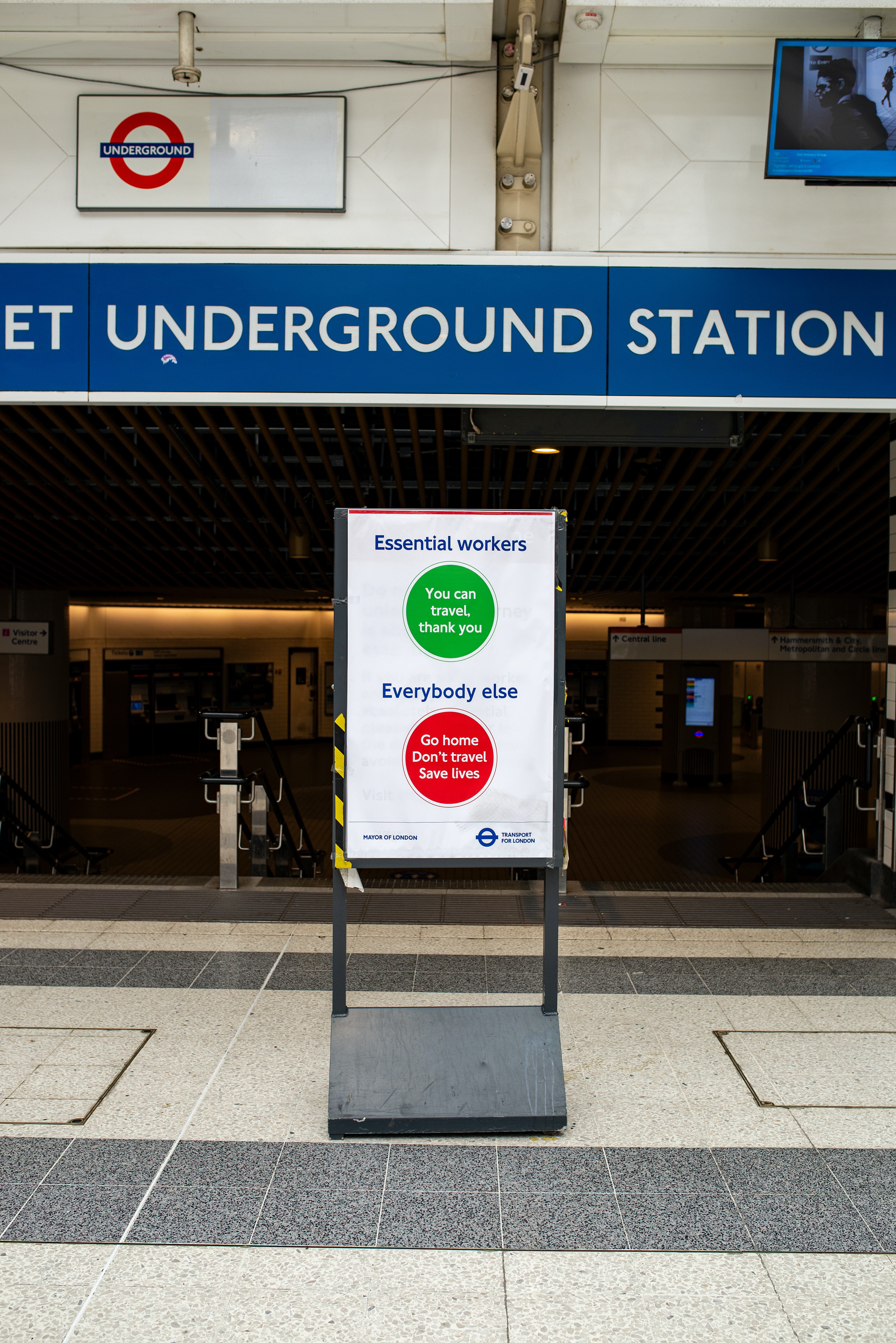 London has the highest rates of street homelessness of any region in England. The snapshot figure for Autumn 2019 showed 1,136 people sleeping out on a single night, equivalent to 12.7 per 100,000 population. In the full year 2019-20,  before the pandemic hit, a total of 10,726 people were recorded on the CHAIN database as seen sleeping out in the city, which uses a different methodology. Westminster, a borough in the centre of the city, consistently records the highest numbers of people out on a given night of any area in the country.

During the first months of the pandemic, the city’s response focused on support for people sleeping rough under the central government-led and funded Everyone In initiative. The initiative provided a broad directive to local authorities to accommodate those sleeping out or at risk of street homelessness, or who were staying in unsafe Covid-19 emergency accommodation, such as communal night shelters. This was a significant change from ‘business as usual’, where local authorities were not legally required to accommodate people experiencing street homelessness unless certain legal criteria were met. In London, this shift meant Everyone In replaced the standard No Second Night Out partnership approach led by the Greater London Authority for new rough sleepers aimed at quickly supporting those new to the streets into accommodation alongside local authority commissioned hostel provision for those who had been on the street longer and charity and faith based shelter accommodation for those ineligible for benefits (so unable to access hostel services) , which had previously underpinned city-wide rough sleeping strategy.

Within the city, although there were similarities in different boroughs’ experiences, there were also notable variations in approach. The numbers and needs of people experiencing street homelessness varied considerably between boroughs, and the range, type and availability of accommodation influenced areas’ options and approaches, with some areas having to move significant numbers out of settings such as bed and breakfast accommodation with shared facilities. Several areas made use of hotel accommodation that was otherwise closed due to wider national restrictions.

Could reduction have been greater?

In terms of overall impact, the response saw unprecedented numbers of people accommodated. Between March and May 2020, approximately 4,500 people in London were moved to self contained or single room accommodation, including many who had been living in Covid-19 unsafe accommodation, comprising 30% of the national total.

However, despite these successes, the net reduction in the numbers of people seen sleeping out was lower than might be expected, given the size of the scale and intensity of the initiative. This was partially due to the broad parameters of the Everyone In response – many people who would previously have been seen as either not meeting the statutory threshold for accommodation (based on their support needs) or who would not have been picked up by outreach teams were identified. There were also some for whom the accommodation offered was not suitable and returned to sleeping out,

Notably, ongoing flow into street homelessness occurred despite significant interventions to increase security of tenure (e.g. an ‘eviction ban’ and, latterly, other emergency measures to increase security of tenure were in place from March 2020 into Spring 2021) and uplifts in financial support to households via the benefits system and schemes like the Coronavirus Job Retention Scheme, which paid a proportion of employee wages while staff were temporarily ‘furloughed’.

The response saw a beneficial increase in partnership working between different agencies and organisations, particularly those not directly involved in housing and homelessness. Health workers were involved earlier and more closely (e.g. initial health screening) and, latterly, mental health services were able to work more effectively with people accommodated. This is likely to have had particular benefits for people with physical and mental health needs with whom services may not have been able to work as effectively prior to the pandemic. However, there were some examples where hotel accommodation was less suitable for individuals requiring greater support such as hostels or more personalised housing led solutions such as Housing First. That said, there were benefits as, for some in this cohort, individuals began working with services for the first time during their time in Everyone In accommodation.

The pandemic meant that many people experiencing homelessness, whose immigration status meant there were limits on the ability of statutory bodies to use public funding to support them, were suddenly and for the first time eligible for help and accommodation. However, providing longer term solutions for this group has proved to be more difficult. Individuals with whose entitlement to public funds is limited or unclear due to their immigration status (some of them whose immigration status meant they had ‘No Recourse to Public Funds’) were found to make up a significant proportion of people accommodated in hotels – seven of the 12 boroughs estimating that people with No Recourse accounted for around 40-50% of the total. This was a positive step as individuals were being accommodated; however, it was difficult to identify longer term solutions for many as immigration restrictions limited options for move-on accommodation.

This has become more challenging as the acute public health emergency has receded, and local authorities face uncertainty about the extent to which they remain able to use the Everyone In precedent to accommodate individuals whose current immigration status would otherwise limit their access to public funds.