Homelessness and the pandemic: Budapest 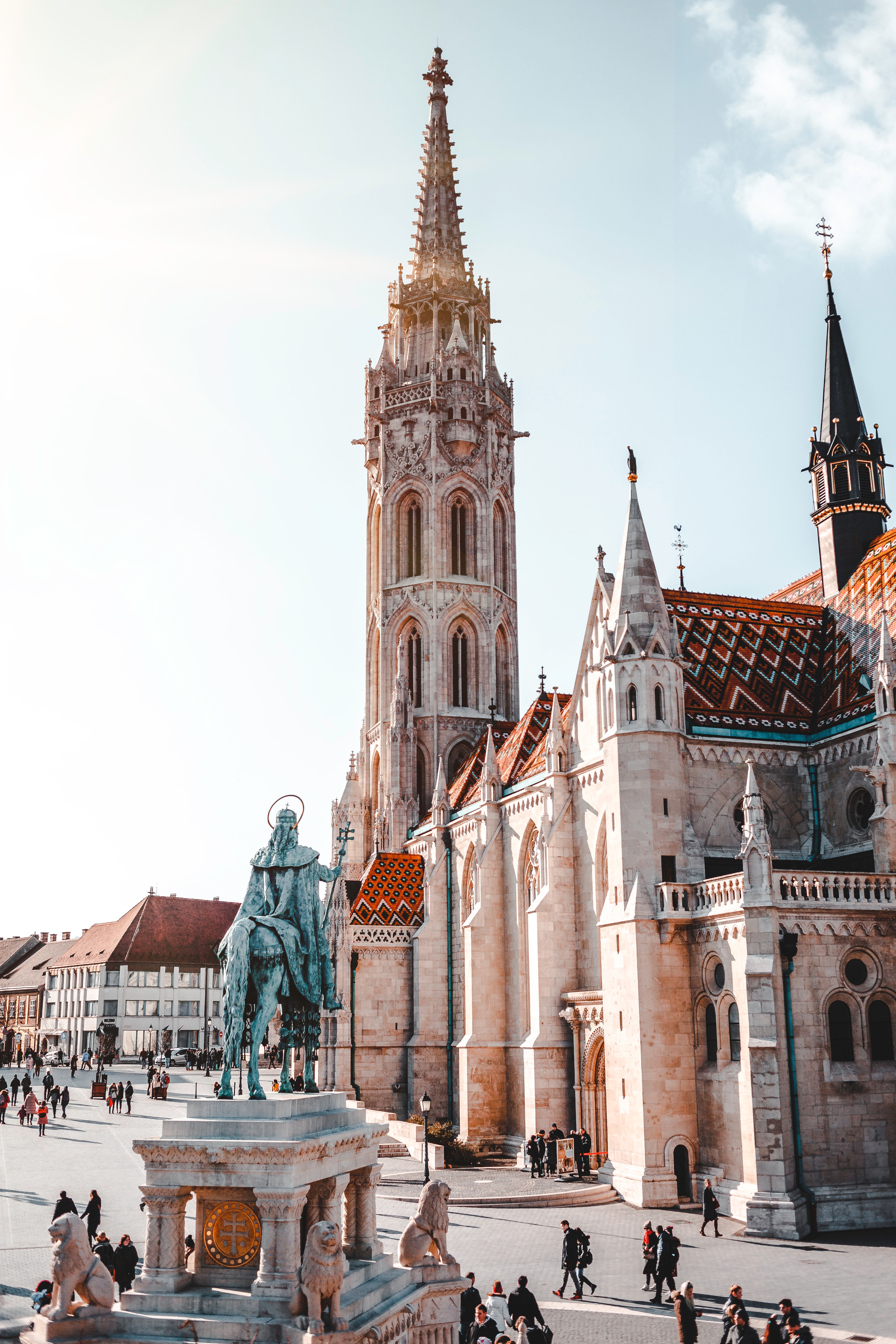 Budapest is a particularly challenging city in which to address homelessness. Local charities, such as From Streets to Home Association, say that the support provided by the Hungarian national government does not provide people with an effective way out of homelessness, as there is no comprehensive national policy or strategy to tackle either homelessness or housing exclusion, and exact data on street homelessness does not exist.

It is widely understood that Budapest is suffering a housing crisis as skyrocketing real estate prices combine with a lack of municipal housing to present one of the most serious challenges for Hungarians today.

In 2018, Hungary's national government, led by Prime Minister Viktor Orbán of the Fidesz Party, attracted national and international condemnation with the introduction of a new law stating that "Habitual residence in a public space is forbidden", claiming that this would save lives. Those opposing this law stated that it was inhumane, was not the solution to the problem of homelessness, and that it represented the criminalisation of poverty.

In late 2019, when Gergely Karácsony of the Dialogue (opposition) Party became Budapest's Mayor, he and the City Council began looking at how to improve standards in hostels, reduce homelessness and reject the stigmatisation and fining of people living on the street. They viewed the provision of affordable housing as a viable solution to homelessness. In early March 2020, the Mayor launched a joint programme focusing on women experiencing homelessness and the social workers caring for them, a cooperation between municipal, civil and for-profit sector participants. The Mayor highlighted the importance of “a new public policy approach” by the city’s leadership to people who are homeless and in providing homeless care.

On 11 March 2020, the Hungarian government declared a state of emergency as a result of the Covid-19 pandemic. Some measures were put in place across the country by the national government, including a moratorium on evictions.

In Budapest, the pandemic gave an added urgency to the intentions of providing more, better or independent housing for those living in crowded – and therefore poorly ventilated – homeless institutions. At the Mayor's direction, the Municipality implemented a range of additional city-wide measures early on to help people experiencing homelessness, recognising the added vulnerability of the situation many faced.

Additional measures introduced in Budapest included using empty flats and expanding the capacity of homeless shelters; sending packages of medicine, antiseptics and 60,000 FFP2 masks to homeless shelters; early access to vaccinations for homeless individuals; suspending the fees that homeless people would normally pay in some of the shelters; setting up tents to enable those testing positive to self-isolate; and, continuing to give free passes to use public transport to registered jobseekers

While the final numbers are not available, isolated figures and the rationale for the actions taken by the municipality and local charities were published at different points since the start of the pandemic.

In March 2020, new protocols were introduced in homeless care institutions, developed by the Mayor's Office alongside the Shelter Foundation and the Budapest Methodological Social Centre and Institutions(BMSZKI - the homeless service provider of Budapest Municipality). These aimed to reduce crowding in hostels, improve entry screening and reduce transmission.

Overcrowding and the high turnover of people using homeless shelters made it difficult to isolate the most physically vulnerable. In April 2020, 71 empty apartments owned by the Municipality were made available to provide 'isolation shelters' The flats offered “preventive, segregated accommodation of homeless people at risk of age and pre-existing health problems among residents of night shelters and temporary accommodation”.  The 71 flats were managed by BMSZKI and originally provided at no cost until April 2021.

After the first positive Covid-19 case was recorded in a Budapest shelter the local government began testing social workers, nursing home and homeless care staff to try to reduce ongoing infection. After those who worked in medical positions, people experiencing homelessness were among the first to receive the vaccine when it became available at the start of 2021. BMSZKI assisted the vaccination efforts.

In May 2020 the Mayor claimed they had created spaces for 500 people and would develop more.  One development was in September 2021, when the Budapest Assembly approved a new hostel for 100 individuals, one of the few in Hungary accommodating couples. The shelter was intended to ease the burden on other facilities in the city, an especially important step in view of a potential fourth wave of the coronavirus pandemic. They agreed to create 40 further places in containers near a 10th district daytime shelter.

Just before Christmas Eve 2020, the Mayor personally handed over apartment keys to people experiencing homelessness in the Hungarian capital who had successfully applied for rental housing in the 12-apartment tender, announced in November.

The city's plans and intentions did not all run smoothly. In 2020, as part of the commitment to expand accommodation for people who were experiencing homelessness, Budapest's Mayor announced his intention to set up a ‘quarantine centre’ at the City Hall for those who wanted to enter voluntarily. The site in Budapest was earmarked after opposition to using a former school building. The National Government's local office rejected the plans, saying that setting up a shelter in this 18th-century building would violate zoning rules. Similar such quarantine centres have been developed by national governments in other capitals such as Bratislava, Slovakia, to mixed success – often prioritising the provision of accommodation over support services, with extremely high thresholds for access.

In 2021, city leaders clashed with national government over the threatened closure of a Budapest hospital for people experiencing homelessness, after Hungary's National Asset Management agency terminated the building's rental agreement. The hospital provides medical care, social services and shelter to more than 1,000 people annually. Equipped with nearly 75 beds, state of the art facilities, a temporary hostel and outpatient treatment, it is the only such hospital in Budapest. Hungary’s public health authority requires homeless patients needing chronic care to be treated at approved facilities that can provide specialised medical attention. But the only other such facility in Budapest is full.

Ultimately, the hospital has not closed after the resistance of the Mayor, opposition parties and local NGOs. The government extended the deadline until 30 June 2022, although no alternative property or solution has been suggested. Budapest's Mayor continues to defend the centre, stating that “he wouldn’t let the hospital go anywhere as long as the epidemic poses any danger to the patients, or until the government offers a suitable venue to replace the current one.”

Overall, since the start of the pandemic, the Municipality of Budapest has tried to do its best to house, isolate, protect, support and respect its residents impacted by homelessness, with the help of service providers and NGOs. Their actions appear compatible with the seven measures authorities must take to protect homeless people from Covid, published by the European Federation of National Organisations working with the Homeless (FEANTSA) in March 2020. However, clashes with the national government resulted in several distracting and time-wasting battles over services needed to meet the fundamental needs of vulnerable homeless individuals during a global health emergency.