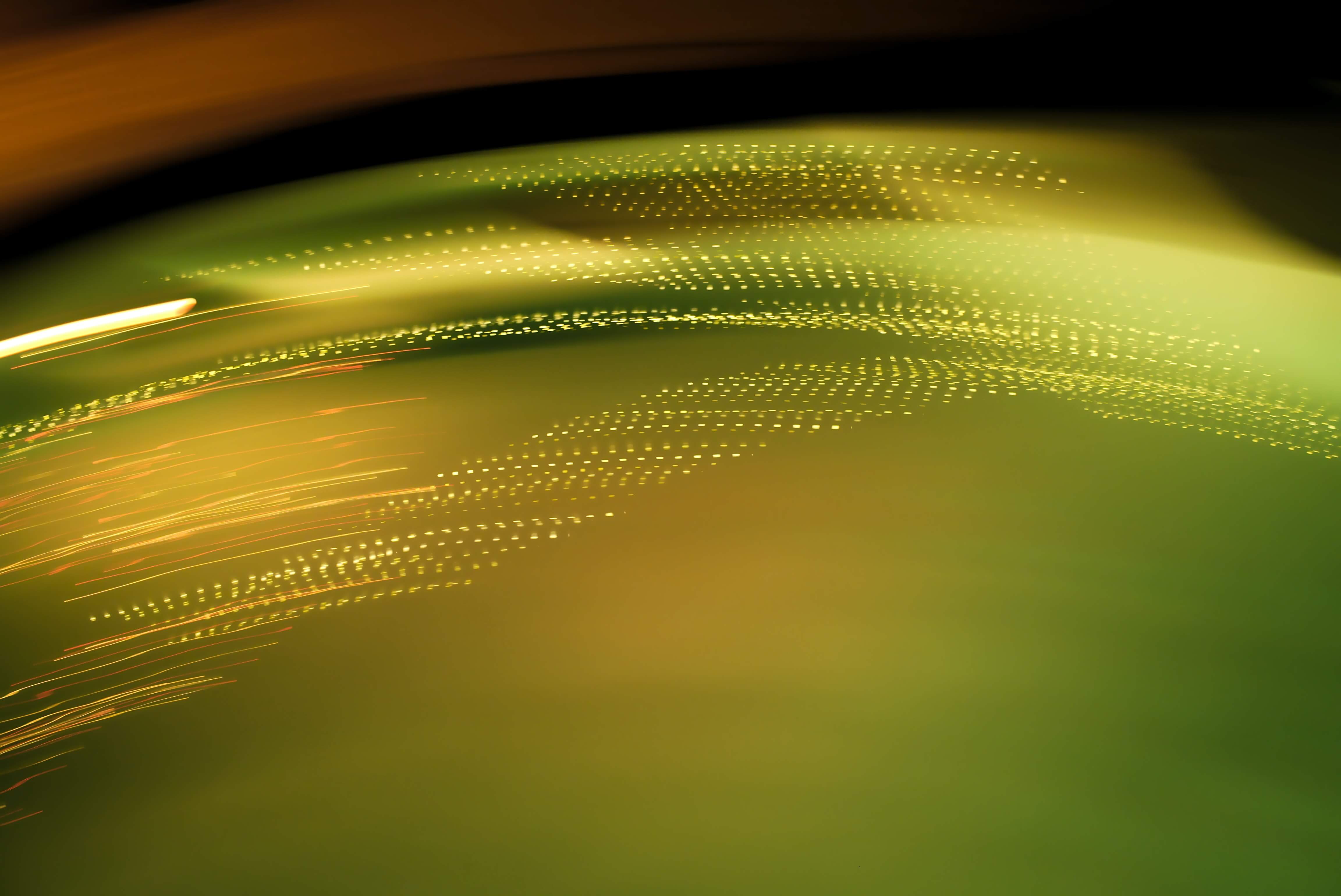 On the 10th October each year, thousands of people from all over the world aim to raise awareness of homelessness and mental ill-health, but are these days effective, and is one day really enough when people are experiencing these things every day?

Whilst any initiative that increases understanding of social injustice is a positive thing, these are only one-day events and as someone who has experienced both homelessness and mental ill-health, one day isn’t enough when you are living them day in day out; there is no escape.

When you’re experiencing homelessness it’s far more difficult to access mental health advice or treatment. From not having an address and being able to access services to begin with, to not having somewhere to relax and reflect after a therapy session, or not being able to stay in bed when your new medication knocks you for six. Experiencing homelessness can make mental ill-health much more difficult to deal with.

In 2014, 45% of people using homelessness services had a diagnosed mental health problem and 80% reported some form of mental health issue, compared to 25% of the general population. However, as this figure only includes the individuals accessing specialist services, they should be treated with caution, given we know that most people that experience homelessness each year may self-exit.

But what does the evidence tell us about the effectiveness of awareness days?

There is very little research and therefore evidence about the effectiveness of awareness days, but a systematic review on campaigns to raise public awareness of suicide and depression found that whilst the initiatives improved knowledge and attitudes in the short-term, there was little evidence that these were sustained over time. There was also no evidence of an increase in individuals seeking treatment or an improvement in their mental health.

Research shows that people who are only given information are unlikely to change their views or beliefs, which tells us that we need to go beyond simply raising awareness. Awareness is often described as the first step in the process of change; therefore we know additional action is required to produce meaningful outcomes. This means there should always be a clear call to action and a focus on the theory of change rather than just raising awareness (even if it may serve fundraising goals). We need to be using behavioural science to create evidence-informed campaigns which change how people feel, think and act to create long-lasting change.

What do some of the people who have experienced these issues think?  I reached out to other people with experience of both homelessness and mental ill-health, to get some different perspectives on the 10th October.

James and Paul think that awareness days are used for virtue signalling, taking away from the real meaning.

“What about the other 364.25 days of the year.  They are good for raising awareness and for people who like virtue signalling.  Go out on the 10th and ask any person experiencing homelessness if they are aware it is #WorldHomelessDay. I did it several times in 2015 and I found someone who knew it was and he said and I quote ‘As you can see mate it's not gonna help me tonight get a bed is it?’ “ – James

“As with everything, when it was just a number of days in a year that were specially for say Cancer, Mental Health or homelessness etc. I think they proved massively impactful.

But now everyday of the year has something happening on it, they're less impactful, often co-opted by businesses and hugely virtue-signalling. With all that said, they still get media coverage for their cause, which is of course the whole point of them.

I think the Homelessness one is actually the most important of all, as it marks pretty much the beginning of Winter and there is the threat of death from the cold.

In the past couple of decades the media has seen the Homeless as a Christmas news story often ignoring the issue for the rest of the year. So it's good to force the news cycle to cover it elsewhere in the year, especially when the threat from the cold & wet are facing many on the streets.” – Paul Atherton

Others think it's important to highlight these topics, especially for people who don’t understand them.

“I do think we need it currently. The stigma surrounding mental health issues is slowly dissipating, but there is still so much work to do. I think days like this are a helpful reminder to those who still don't understand that mental health is as important and valid as physical health. But the sad reality is that many brands like to play 'jump on the bandwagon' and use it for online engagement. Whereas I feel it should be a day for mental health experts, organisations and those who have battled with their own mental health to raise awareness and educate.” – Georgie

“We are all for awareness days, it's important to highlight and talk about these topics to help normalise the subject and move away from a history that discriminated and created stigma. Awareness days helped us to open up when we might not have felt able to, especially for the long term effect, helping to normalise the topic.” – Stacey

Whilst there is still so much stigma associated with both homelessness and mental illness, more awareness is needed. However, awareness is nothing without evidence-informed action. We need to be working towards well considered solutions that prevent homelessness from occurring in the first place, and a future where any experience of homelessness is rare, brief and non-recurring. At the Centre for Homelessness Impact, we are doing this by supporting those working towards ending  homelessness to make evidence-led decisions and adopt evidence-led practices. If you’d like help, you can get in touch at hello@homelessnessimpact.org or book an evidence surgery, here.

We would love to hear your thoughts, get involved on Twitter and tag us @homelessimpact