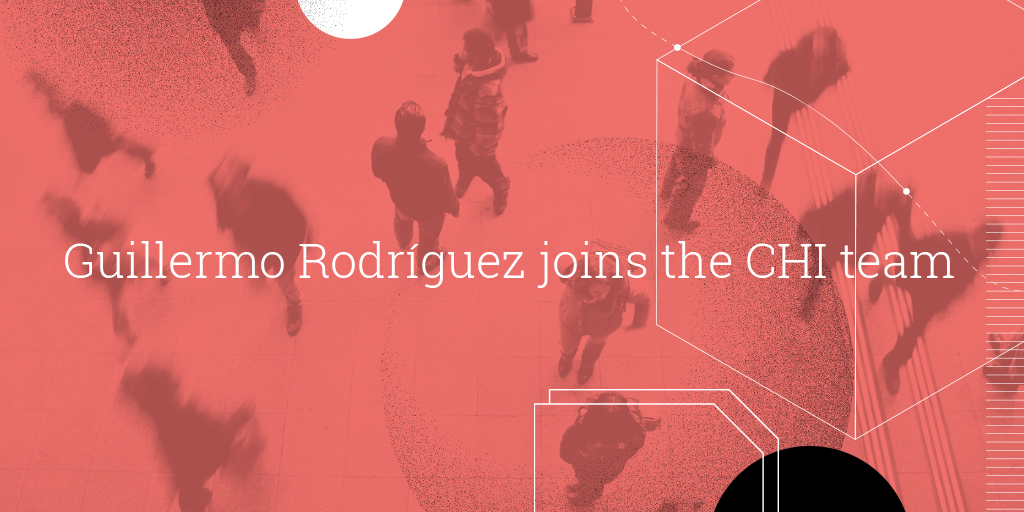 Guillermo will join CHI in the first week of January, 2020 from the Education Endowment Foundation, where over two and a half years he commissioned and managed over 45 impact evaluations in education in England, mostly using randomised controlled trials but also quasi-experimental designs. Prior to this, Guillermo worked as an economist and quantitative researcher for CAF, the Latin American Development Bank, OECD, and Lambeth London Borough Council.

“As the Centre for Homelessness Impact moves into its second year and a new stage of development in the execution of its five-year strategy, I am delighted to appoint Guillermo as our new Head of Data and Evidence. This role its central to the aims and objectives of the Centre, not to mention the ambitions of the wider What Works movement. Given his impressive track record at the Education Endowment Foundation and deep understanding of economics and evaluation and research methodologies, Guillermo will be a valuable asset to our growing team.”

ON HIS APPOINTMENT, GUILLERMO ADDED:

“I am thrilled to be joining CHI to help bolster its 'What Works' approach and help bring better evidence and useful data to further CHI's pressing and laudable goal of ending homelessness for good.

Homelessness in the UK hasn’t been so prevalent and apparent in decades, but there are many initiatives, both small and large, that show how the tide might be changing. I believe that robust, relevant, timely, and actionable evidence will be instrumental to effectively direct these efforts, coordinate stakeholders and make a difference where it matters most."

Where in the world is all the evidence on what works and why in homelessness?