Use our Evidence Finder to see where in the world reliable studies have been conducted. Each pin will provide a link to the original study. You can filter the results by population group, study type or year of publication. Some studies may appear on the map in more than one place if they have been conducted in multiple distinct contexts.

The studies from this map come from our Evidence and Gap Map of Effectiveness Studies (red pins) and Implementation Issues (blue pins). View the reports behind these maps here and here. We will continue to add new studies as they are identified; if you know of any we have missed please let us know.

The Centre will be applying standards for each of our tools and maps, which have been developed with our partners The Campbell Collaboration.

Standards of Evidence for the map of effectiveness studies

Each study in the map has a rating for the quality of evidence. For individual studies the quality assessment is based on how well the study design deals with the technical issue of selection bias in assessing programme effectiveness. The categories are:

A study in which people are exposed to either experimental or control conditions by natural factors. While not controlled in the traditional sense, the assignment of interventions may still resemble randomised assignment. These groups are compared to assess how effective the experimental intervention was.

A study in which people are assigned to intervention or control groups based on a cut-off threshold before the start of the test. Comparing the results from either side of the threshold (those who have received an intervention and those who haven’t) provides an estimate of the intervention’s effect where randomisation isn’t possible.

A study that measures a particular outcome at multiple points in time, both before and after the introduction of an intervention. This aims to show whether the effect of the intervention is greater than any pre-existing or underlying factors over time.

A statistical modeling approach in which a variable satisfying certain statistical requirements acts as a proxy for participating in the intervention.

Other forms of matching

WE SCORE REVIEWS AS FOLLOWS 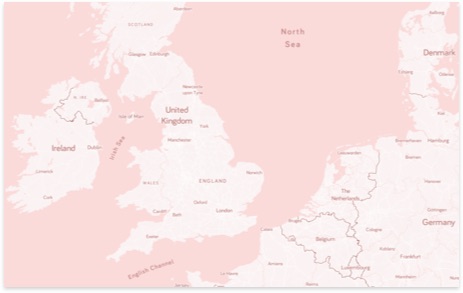 Where does the evidence come from?

Use our evidence finder to see where in the world studies have been conducted. Filter results by client group, study setting or context and more. 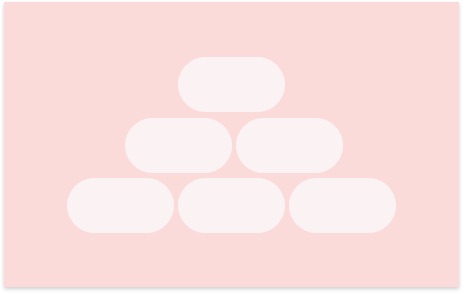 What needs to happen to end homelessness?

Use our Outcomes and Action Framework to see what needs to happen to end homelessness, and the indicators that will show our progress.